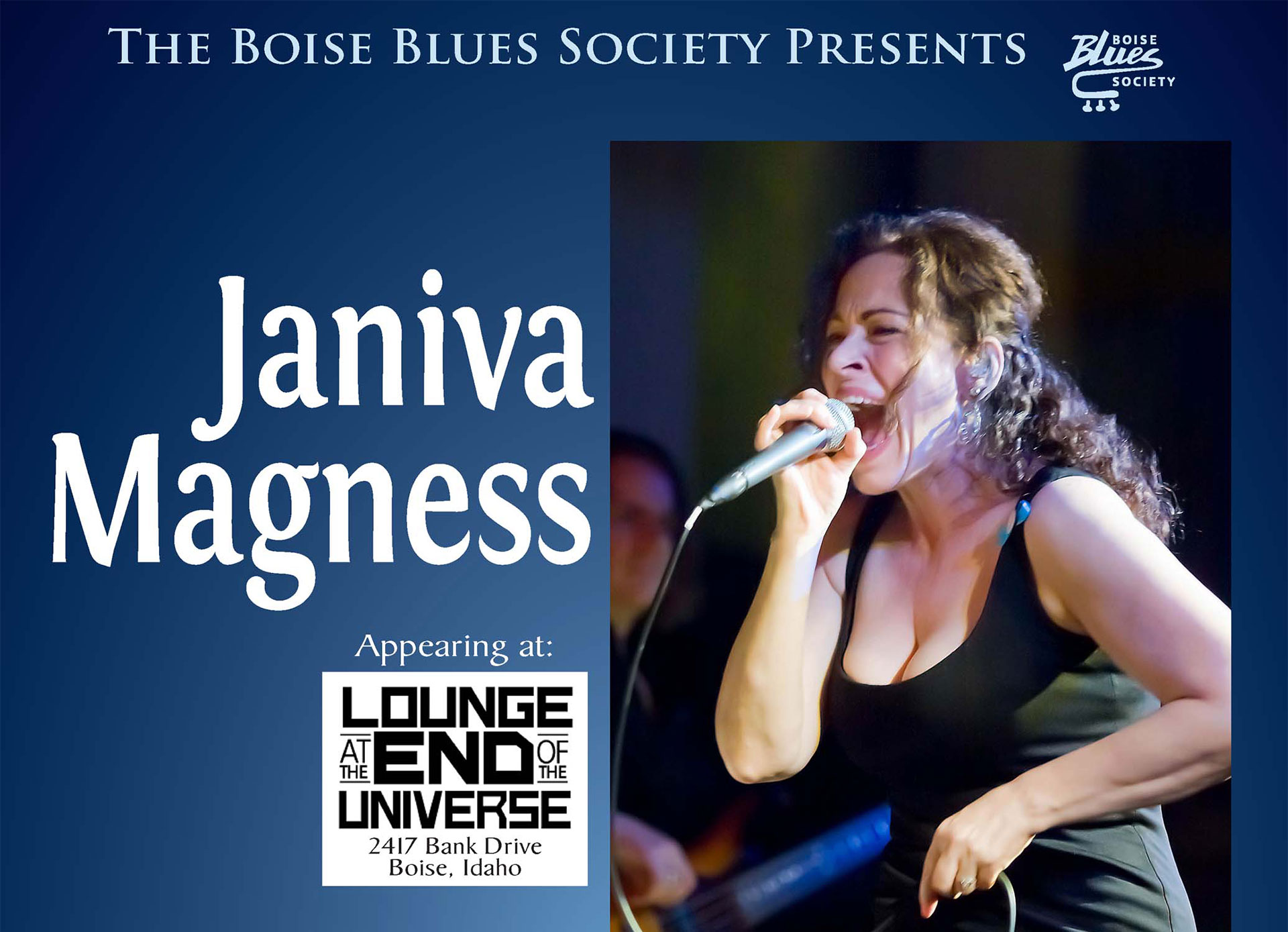 Since the early ’80s, Magness has built an impressive career in American roots music, brick by hard-earned brick. She has traveled millions of miles, sung on thousands of club and festival stages, and made a string of recordings — including five albums and the 2017 EP of standards, Blue Again, with Darling — that have earned accolades and awards.

She is Joined by Opening act, The Trials and Tribulations Blues Band

VIP TIckets are Limited and guarantee you a private, seated area up front.